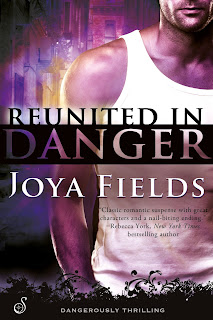 Reunited in Danger...a romantic suspense. Danger abounds. Both to their lives, and to their hearts.
Amazon    Barnes and Noble     Kobo
*****
﻿
﻿ 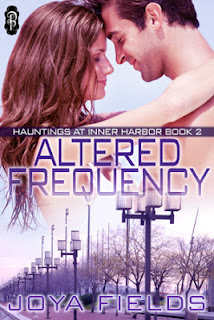 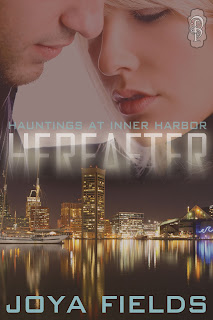 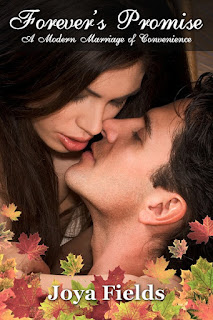 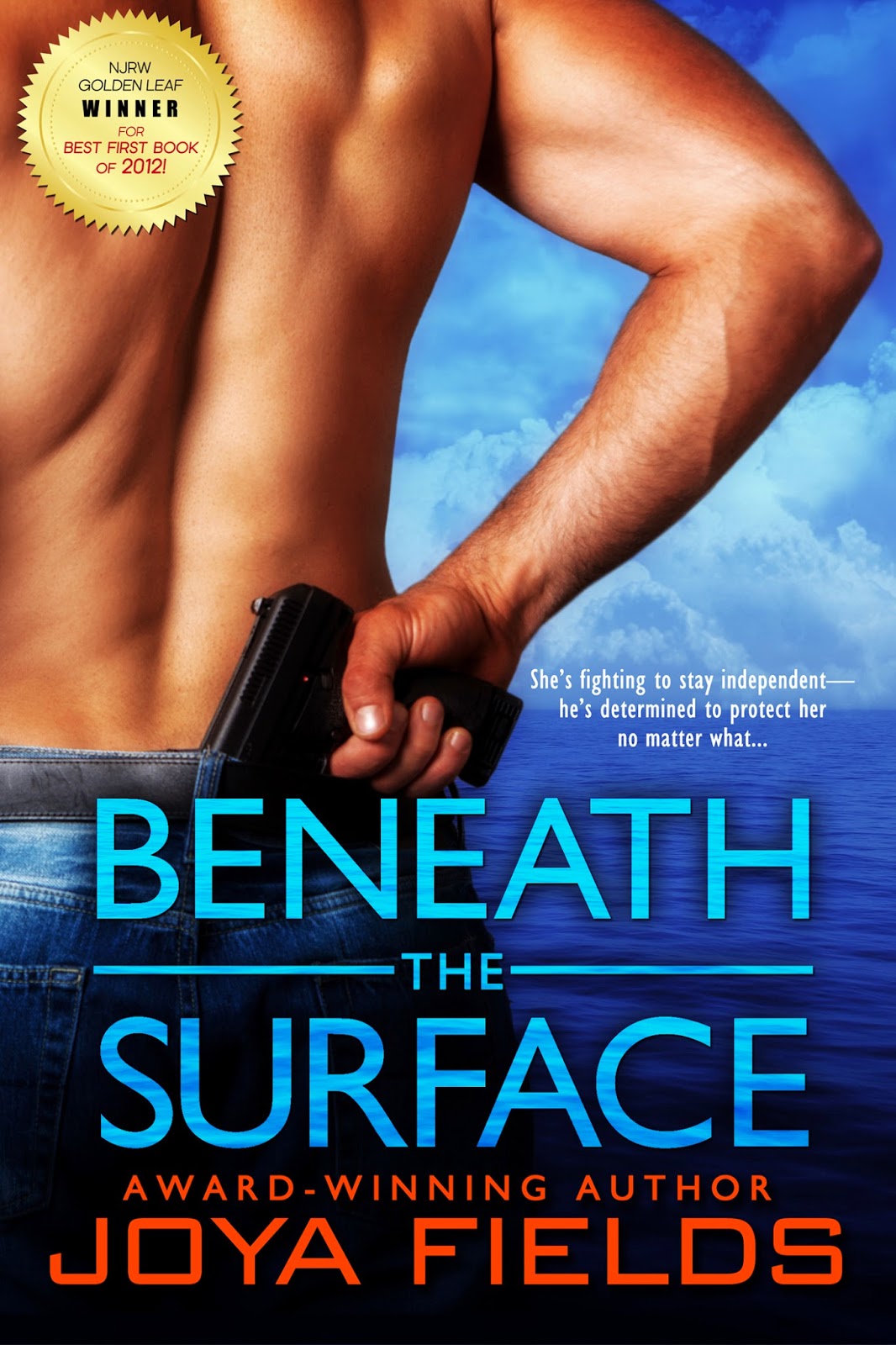 Beneath the Surface, a romantic suspense novel.
Available now:
Amazon        Barnes and Noble

Some of Joya’s recently released articles and stories 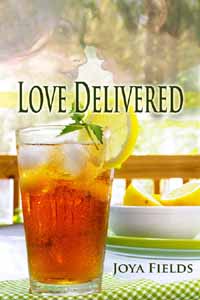 
2005
“Super Sized Family with an Extra Helping of Tradition,” The Storyteller, October 2005
“Flocking to 4H,” Maryland Family, August 2005
*Winner of the Bronze award at the Parenting Publications of America conference