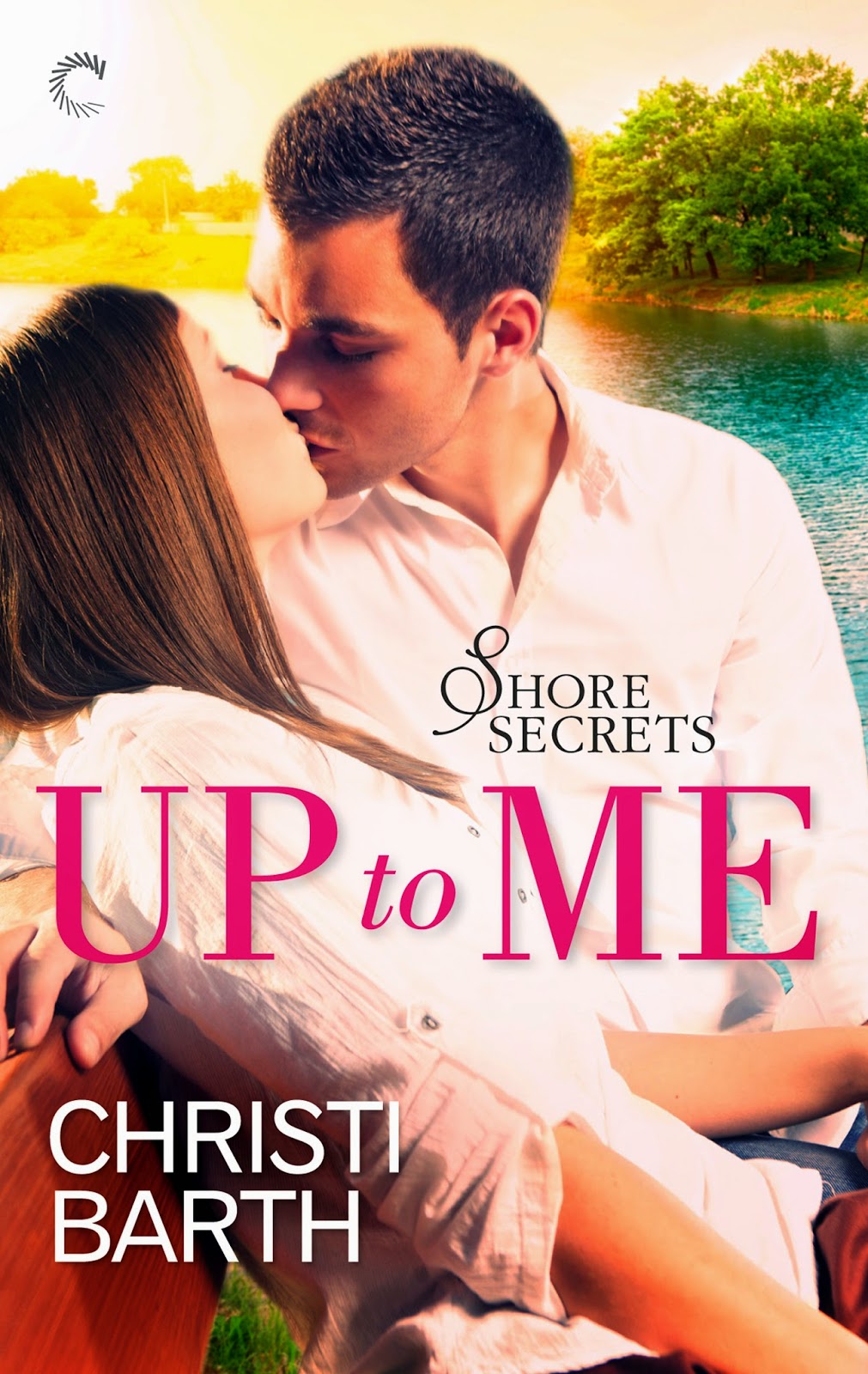 Bio: Christi Barth earned a Masters degree in vocal performance and embarked upon a career on the stage.  A love of romance then drew her to wedding planning.  Ultimately she succumbed to her lifelong love of books and now writes award-winning contemporary romance.  Christi is President of the Maryland Romance Writers and lives in Maryland with her husband.
Posted by Joya at 1:42 PM

I just finished this one and adored the story!

I've just downloaded iStripper, so I can watch the sexiest virtual strippers on my desktop.